Imran Khan and Sonakshi Sinha launched the song ‘Tayyab Ali’ from their upcoming film Once Upon A Time in Mumbaai Dobara in Dongri, Mumbai, on Friday evening.

Sonakshi Sinha said: “This is the first time I am coming to Dongri but our creative team had made such awesome sets for the film that it was impossible to tell if it was fake or real. So if that aspect is considered, I have visited Dongri on the sets of my film.” 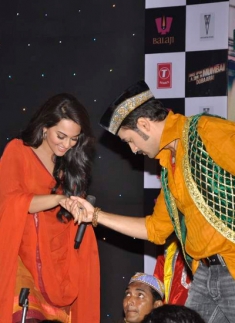 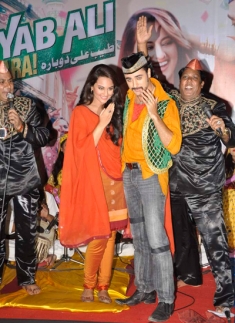 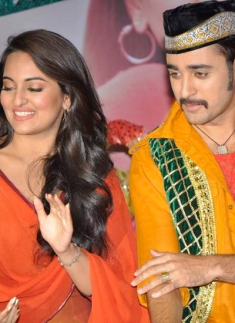 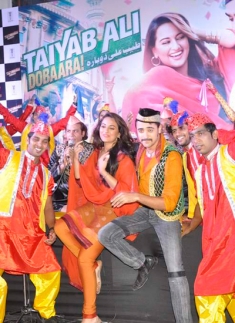 Comments Below if you like
Posted by Arun at 6:37 AM